Vika & Se had a beautiful summer wedding day in Chicago on the Anita Dee yacht. I loved their Ukrainian and Korean wedding and the cultural customs they incorporated into their day. In lieu of a traditional first look Se had to complete a set of tasks before seeing Vika in her beautiful wedding dress from Prague. While getting ready, everyone in the room kissed a piece of paper for Se to guess Vika’s lips. He nailed it with one guess. Vicki’s sister, mom and the rest of the ladies had Se touch everyone’s hands in the room and he also guessed correctly which ones belonged to Vika. He was then surprised with seeing her as a bride for the first time- priceless reaction. Se gave the mother of the bride a set of wooden geese. As geese mate for life, he was promising to care for his partner forever. They stepped on a beautiful rushnyk or embroidered cloth before they said their vows. Their ceremony was full of  joy and afterwards they had a lavender send off which smells amazing and is beautiful- new favorite.

We hopped in my car and headed off to the Lily Pool, Lincoln Park Zoo and Lake Michigan for photos on a gorgeous sunny day and met up with everyone afterwards at the dock where Vika & Se had their first dance and everyone boarded the Anita Dee yacht for the reception. They incorporated a version of the Korean p’ye-baek during the reception where parents throw dates and chestnuts that symbolize children and fertility at the bride and groom. Everyone was loving the views of Chicago from the lake and danced all night on the upper deck. The cake toppers were adorable and in traditional Ukrainian and Korean dress- gorgeous cake by Urban Icing. The night ended with an amazing fireworks display from Navy Pier. Thank you so much Vika & Se for having me as part of your incredible wedding day and congratulations! 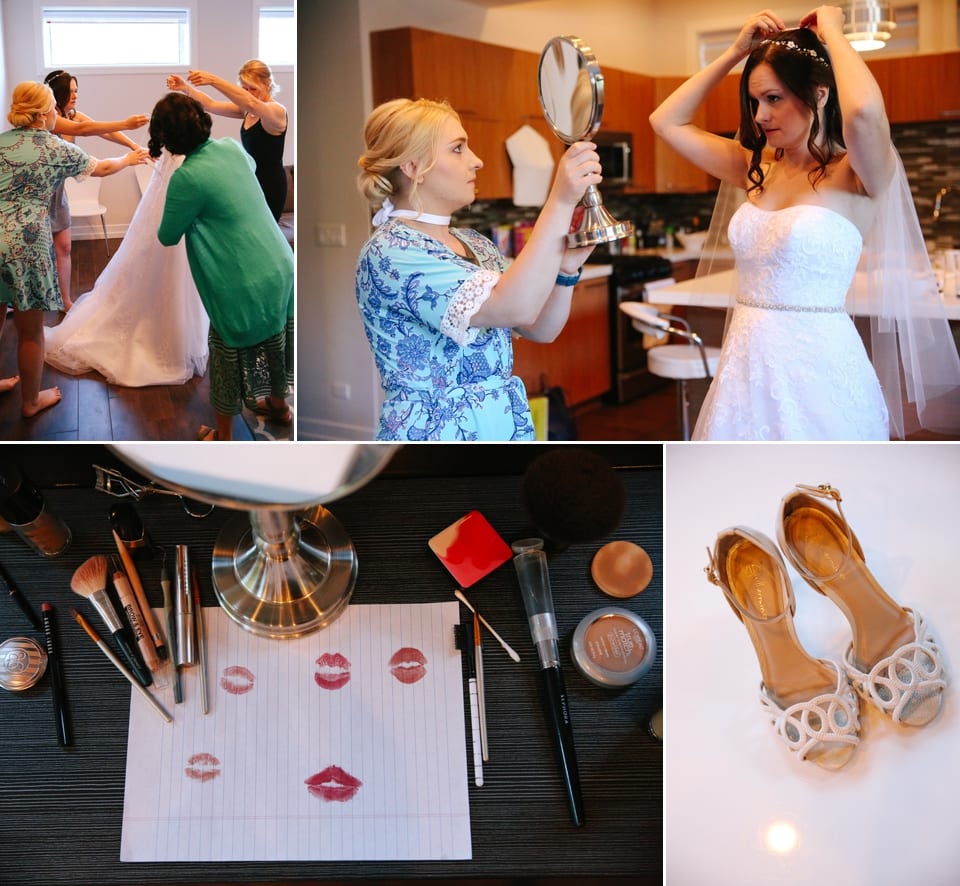 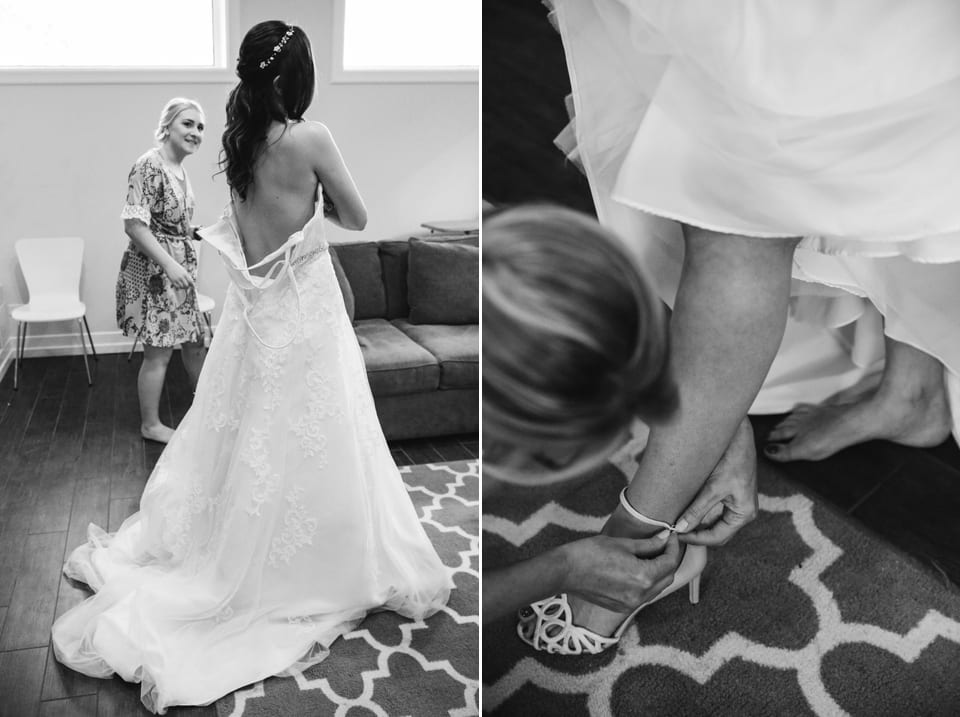 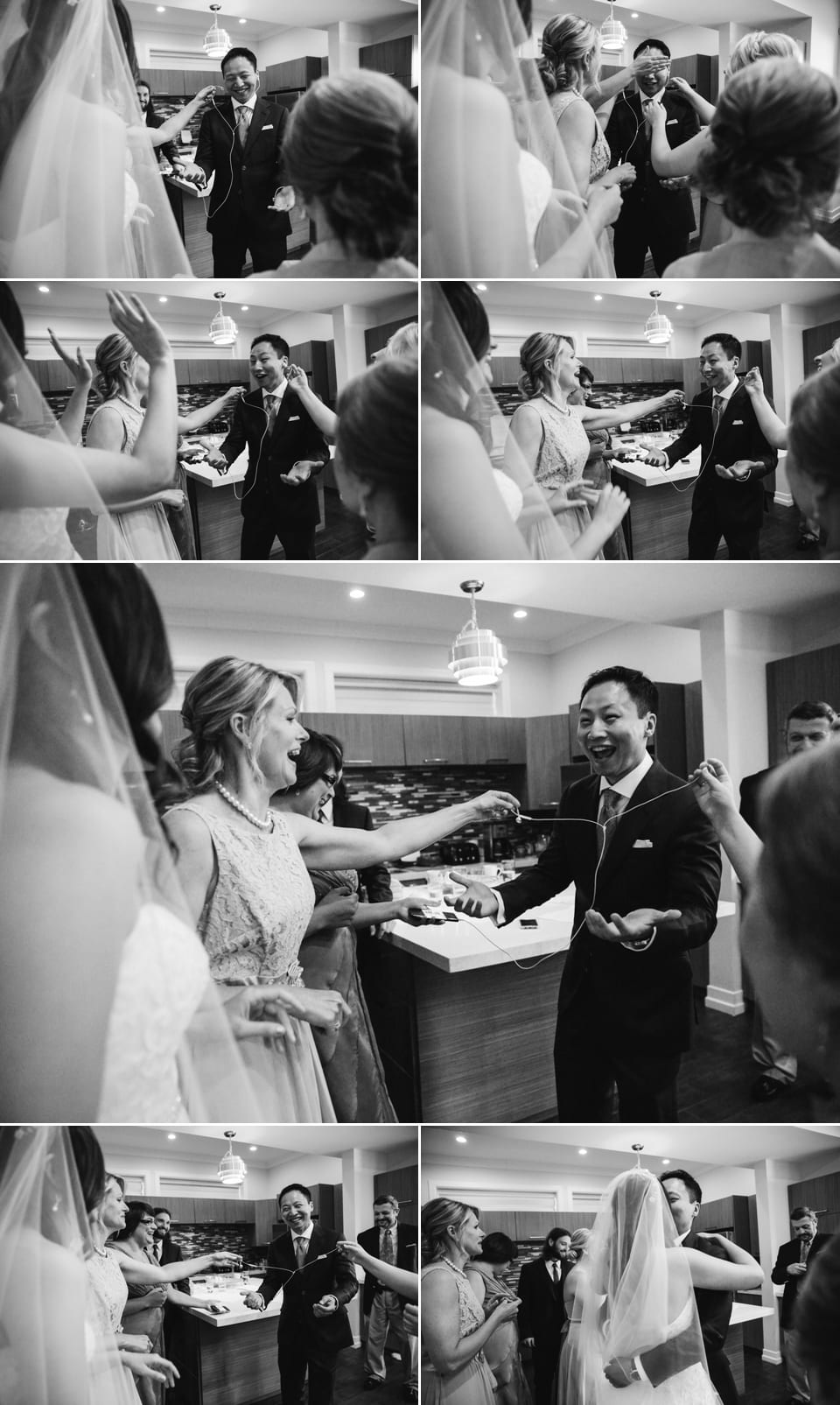