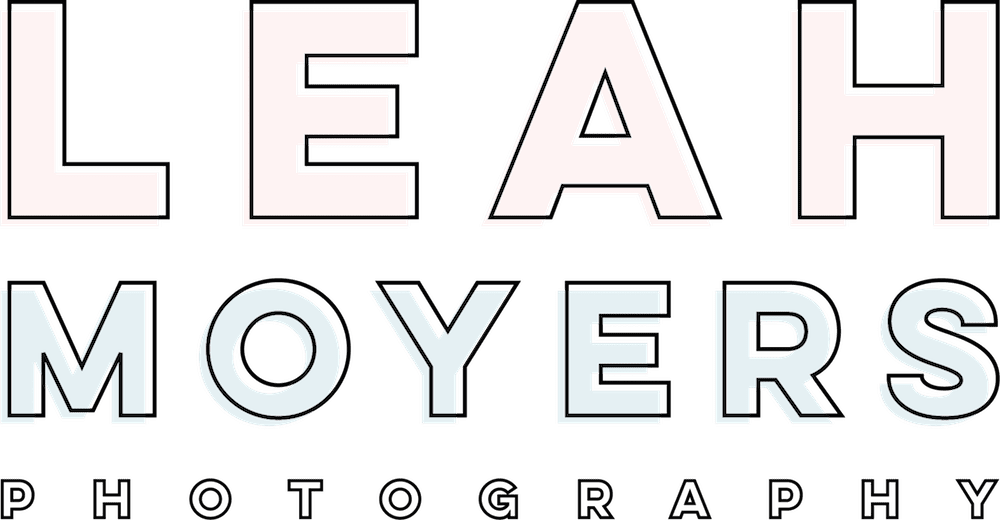 I met up with Caroline & Neil in Edinburgh, Scotland at Holyrood Park and Arthur’s Seat to photograph them for their 20th wedding anniversary. They had just picked up a foster dog who traveled all the way from Romania and brought her along for the shoot. She has since been adopted and is thankfully in her forever home. Angus is their super cute wire haired dachshund I am officially in love with. You’ll see him tagging along with them in most of the photos. I enjoyed having dinner with the whole crew and love how dog friendly Edinburgh is. Congratulations to Caroline & Neil! Enjoy the photos from our quick shoot in Scotland- 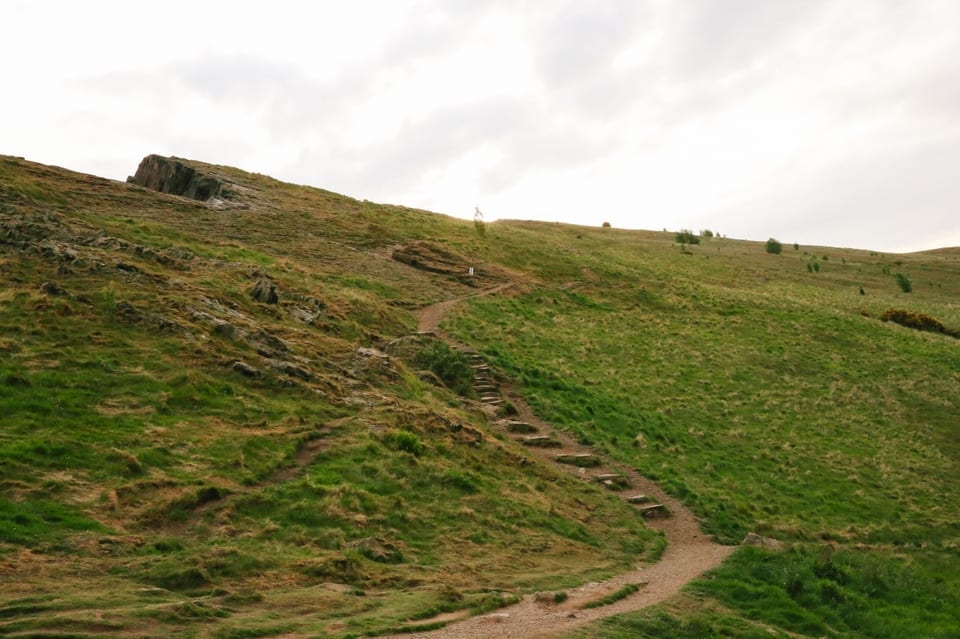 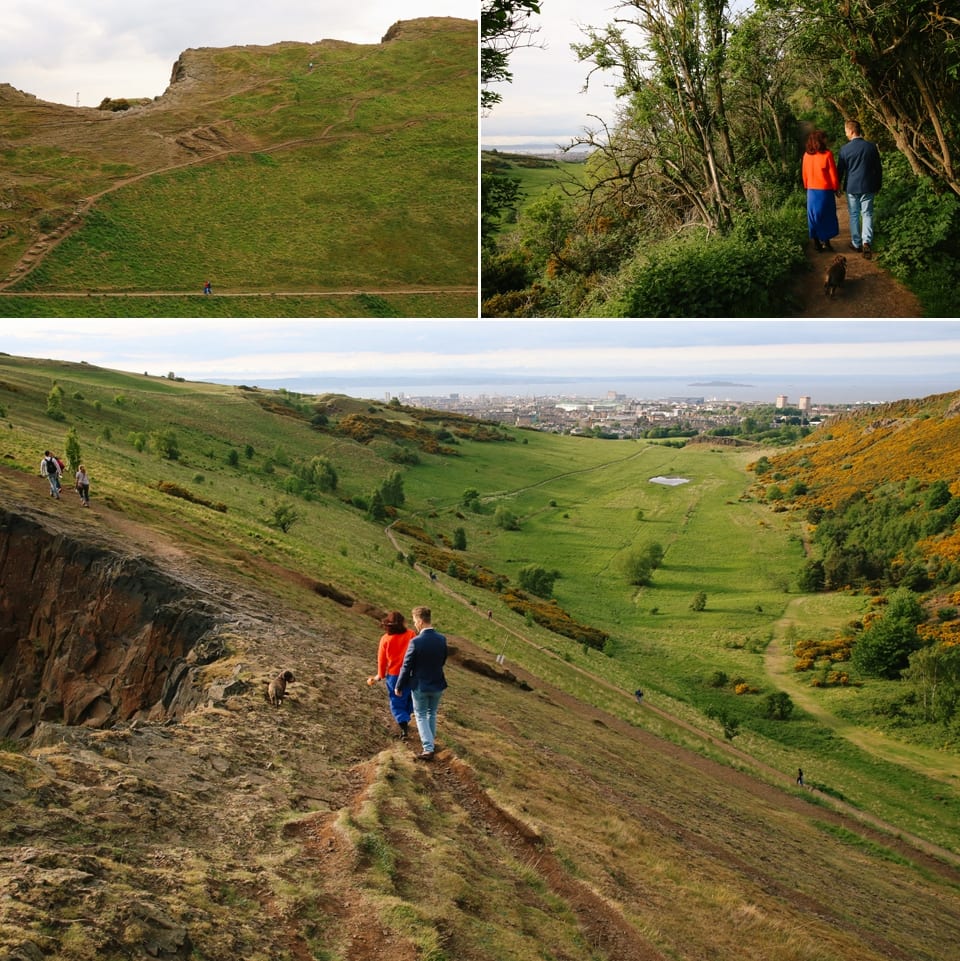 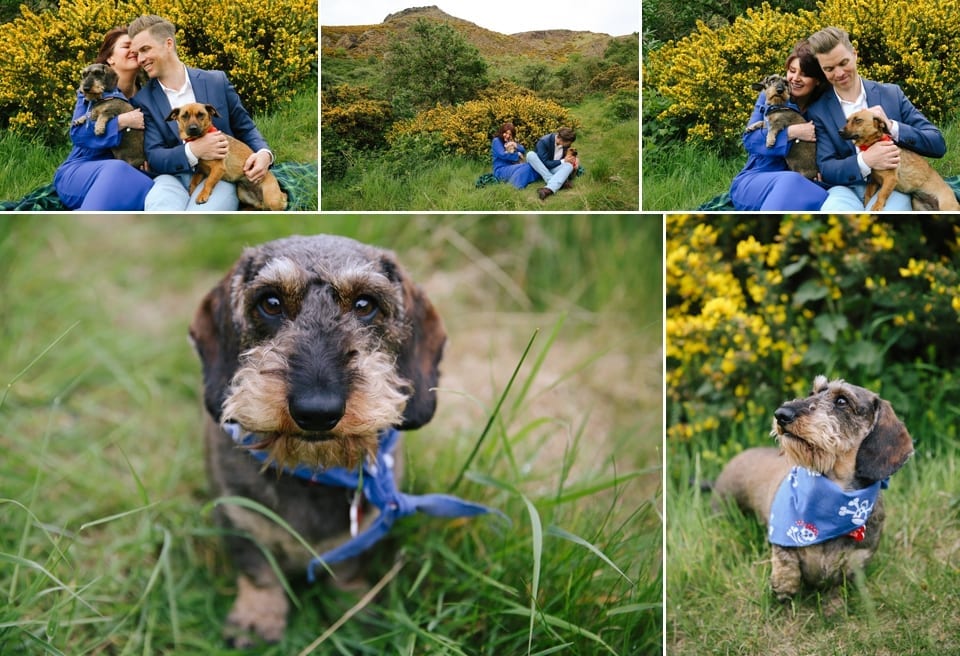 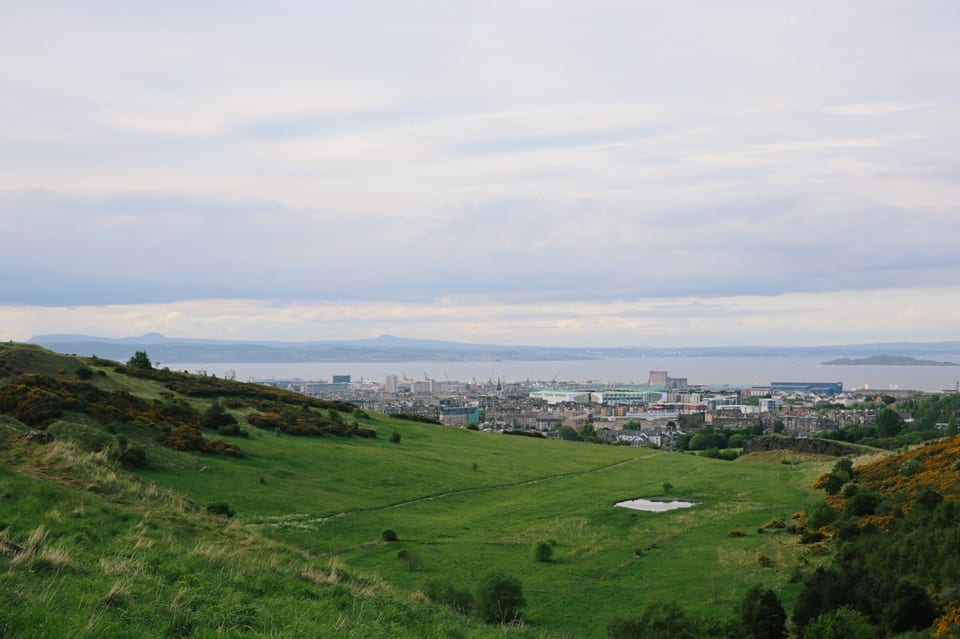 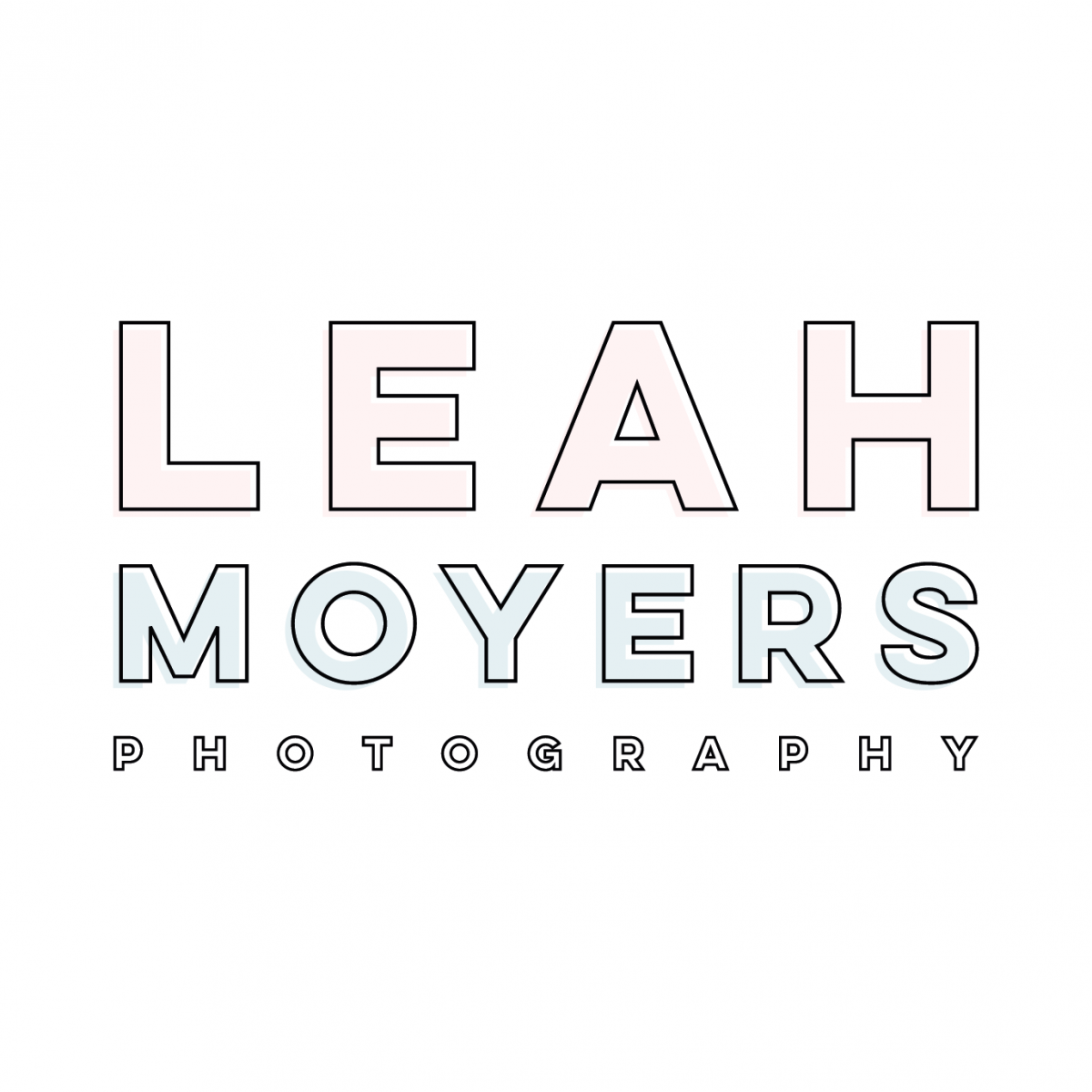 Check back often for new inspiration!

Home is Wears Valley, Tennessee in the Smoky Mountains but I travel frequently for work and am ready to document you wherever you roam.